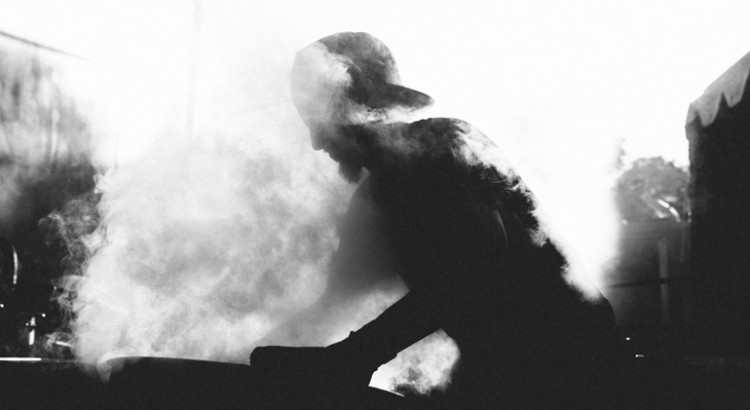 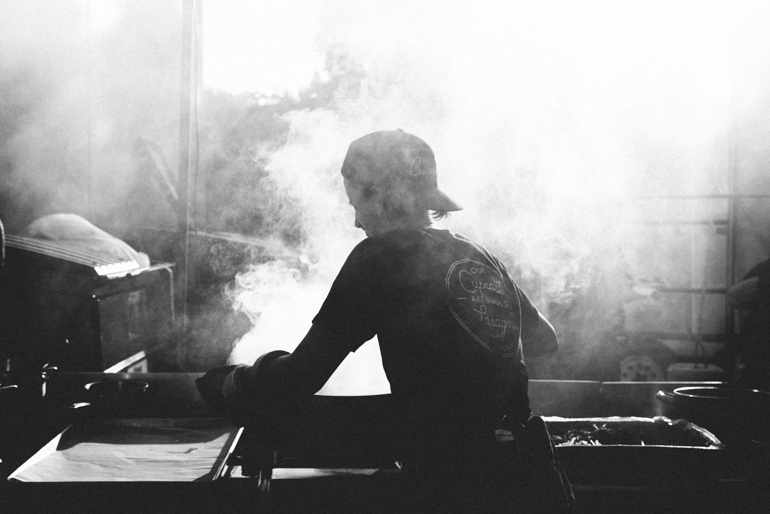 What a year 2015. We started it out backing out of a restaurant deal with friends. It wasn’t the right fit, it wasn’t the right time. Matt and I finally got on the same page about it, and well, it is not to be. The space in Highland Park we keep getting asked about will still open, just not with us.

At the same time a friend from Chicago assured us he was packing up and headed west, quitting his cushy job as a lawyer, and joining our team as CEO. Just as we announced it, he backed out. As you would imagine, these two significant shifts rocked the boat enough to make us fall down. However, without any outside distractions, Matt and I were finally left to face each other and get real. It’s what a company growing as fast as we have should’ve done to begin with but some things you need to learn and do the hard way in order to earn your stripes and fully appreciate your bounties.

From there we buckled down and gathered our office team to go on our first ever retreat (see it here and the follow-up here), which opened up a whole new dialogue and trust between us all. This topsy-turvy management style of learning as we grow is not for everybody, so we lost some people, but we promoted others and have since built a company so tight and so strong that I’m constantly in awe it’s inception was conceived and directed by two blue collar nobodies like Matt and myself. This has been the rainbow at the end of a dark tunnel we had been stumbling through.

Next saw change in our kitchen, and it was a long time coming. Matt had been absent for well over a year, working instead to broker outside deals. Once they were no longer, he walked into a place he didn’t recognize. As that housecleaning occurred, he realized the best person for the job of executive working chef at Heirloom LA was himself. We all sighed a huge breath of relief over that one. The truth can be right in front of you but you’ve got to open your eyes to see it for yourself.

Matt attacked the job by designing an exquisite seasonal menu that changes each month (see them here). Each is so fresh, so simple yet surprising, and so colorful. When you are working with ingredients from farmers who grow food for flavor, the culinary mastery of preparation comes in knowing when to pull back, and then teaching that concept and skill to your team. Everyone was thrilled, our team, our clients, even followers on Instagram who see our creations in iPhone photos and then tag us with their own version inspired by us, or at least that’s what they say. It’s fun to see.

The irony of this year came in my fall trip to Paris (see it here), for that is where I experienced cooking so similar to these seasonal menus but cooked on much smaller scales in restaurants. The object of my disdain the year before would become my charge at 2015’s end. Matt needs to have a restaurant, a more public platform for his talent, only now we can take our time to draw it out and have it on our own terms. We want to practice what we preach but it’s hard in this country where GMO ingredients are not labeled and small farm friends we trust are getting hammered by the drought and other fiscal challenges. I’m not saying it’s impossible, just hard. If we don’t have anyone to argue with about it, then it can happen.

Additionally, my sister turned 50 this year (see her here). You may think that is no big deal, but my sister is blind and deaf, has a heart condition, severe cerebral palsy, and a whole lot of other ailments all blanketed under the label “rubella syndrome” which basically means she should not have lived anywhere near this long. The fact that she has and that I am her conservator colors any business decision I make because I have a baby who is the size of me. Unlike others with babies, our relationship doesn’t read as such. After two dramatic miscarriages, I have forgone the determination required to have my own babies and have settled on my older sister instead. She will not grow to be more independent, she will deteriorate and become less so, but I’m not sure when. She’s made it to 50 and she’s doing remarkably fine so I will cross that challenge when it presents itself knowing that it can present itself at anytime.

Only dog lovers will understand this sorrow, but on Christmas I lost my 18 year old chihuahua (see him here). He came to the office with me everyday these last seven years, and he knew me when I hardly had two pennies to rub together. He was always a steady source of comfort and it will be sad to tackle 2016 without him. The one thing I have learned about loss having gone through it a lot is that as time passes, it does get easier.

As per usual, Matt and I fell asleep long before midnight on December 31. We had events the next day and had gotten pretty beat up over the last couple months during our crazy busy holiday season. This is how we like it. This is how we roll.

2016, I haven’t the slightest idea what you have in store, but I do know one thing… We’re ready.