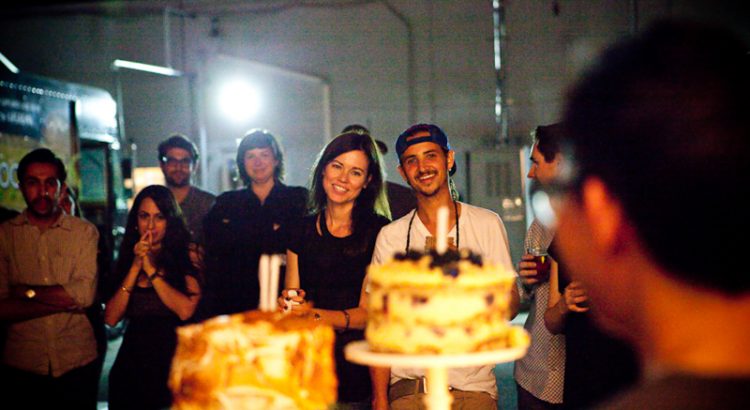 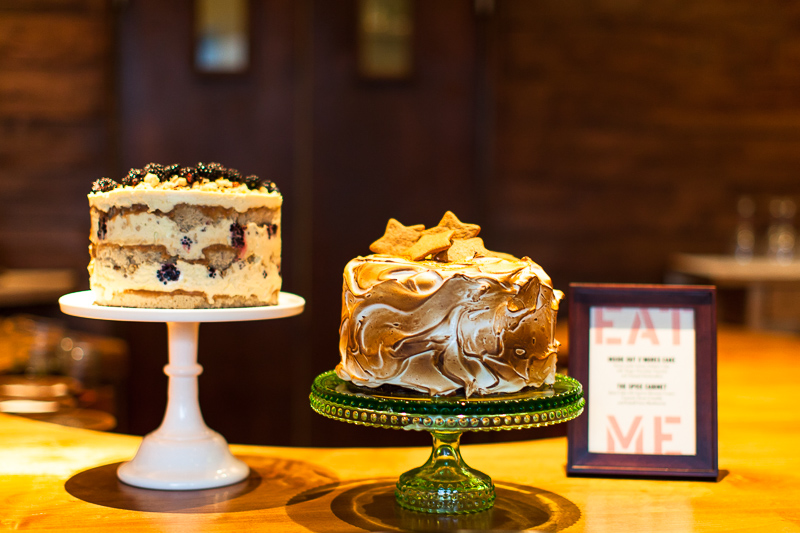 This week our Supreme Court ruled in favor of a  Colorado baker who had refused to bake a cake for a gay couple due to his religious beliefs against same sex marriage. 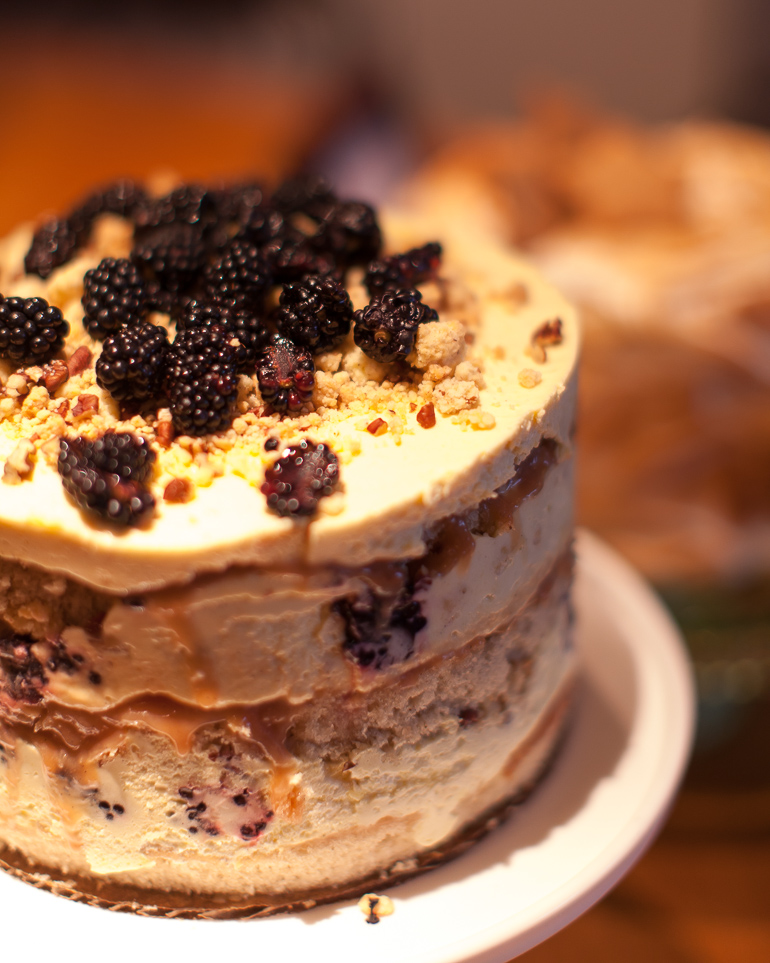 I’m not sure how this ruling makes any sense. 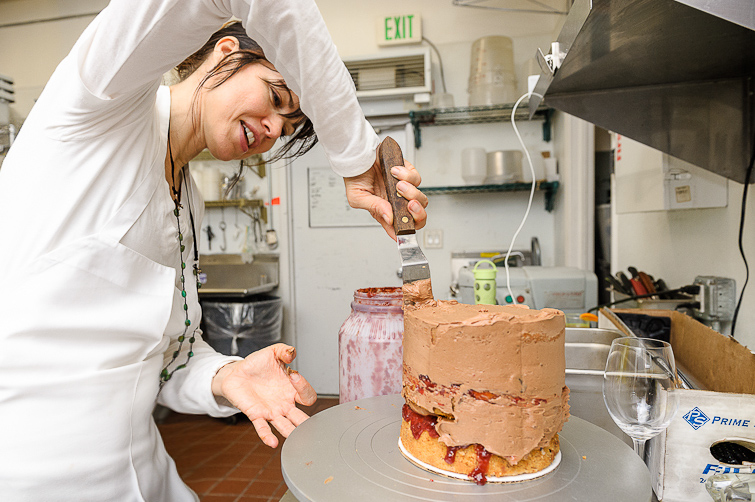 Can I refuse creating cakes for people whose values don’t align with my own? People who thoughtlessly and consistently use straws and plastic cups for instance. I find these people irresponsible and a problem to our planet. Can I publicly segregate against them? Also, I’m morally opposed to people who buy dogs and cats from breeders, and while we are on the subject, people who visit water parks where wild mammals are forced to perform tricks and live in small tanks make me see all kinds of red. Furthermore,  I greatly disapprove of anyone who eats meat from factory farms. My personal religion encompasses these beliefs. Can I segregate based on it? 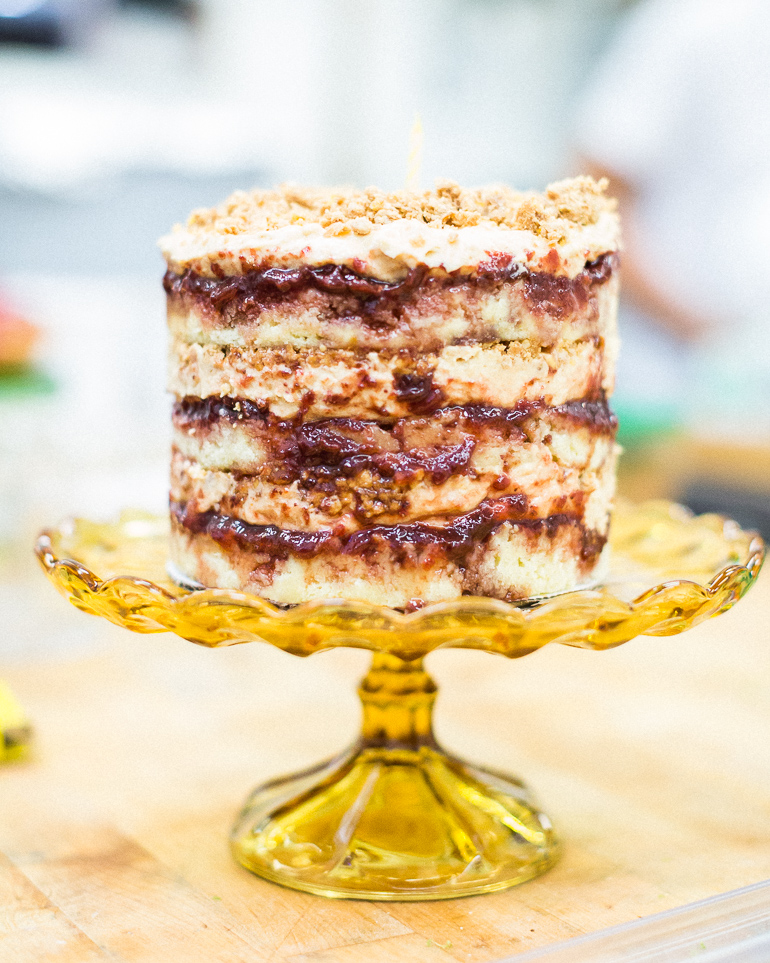 I would think not, or rather, I would hope not. We live in a country that purports to celebrate diversity. There are Democrats and there are Republicans. There are Atheists and there are Evangelicals, chocolate lovers, and people who prefer potato chips.  Sometimes we live next door to each other, sometimes we work together, sometimes we provide service for one another. Inclusion and acceptance is how we make an engaging rainbow of color rather than a convulsive despotic order forcing  us how to think and feel. You know, like North Korea. 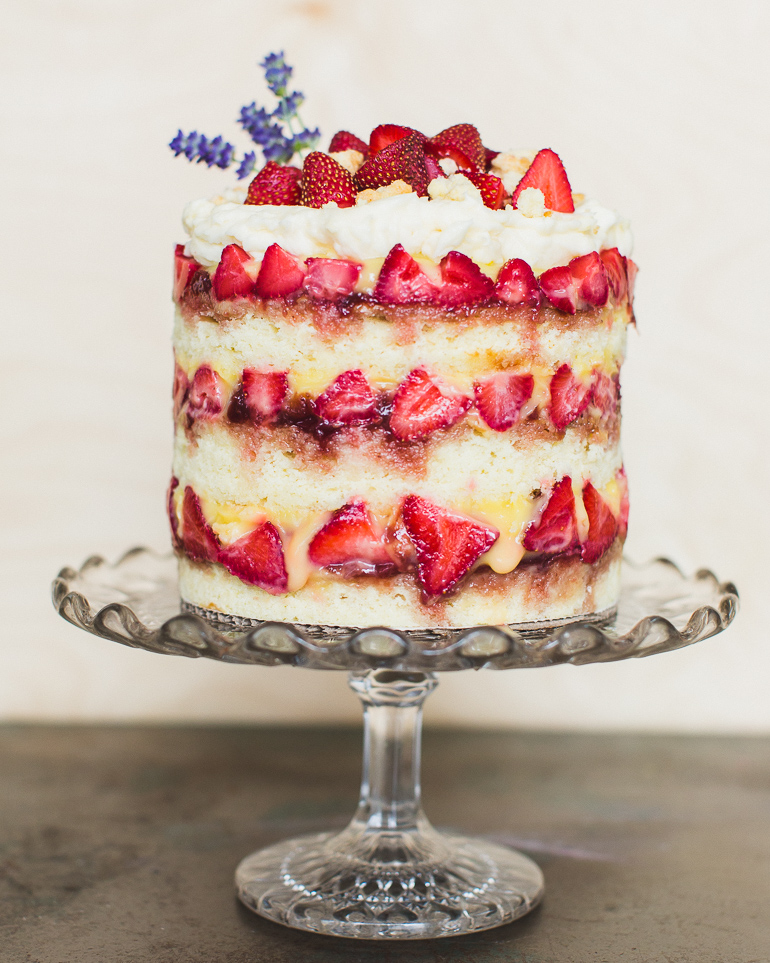 We proudly support marriages based on love because what can be wrong about a couple formally uniting in the interest of love? 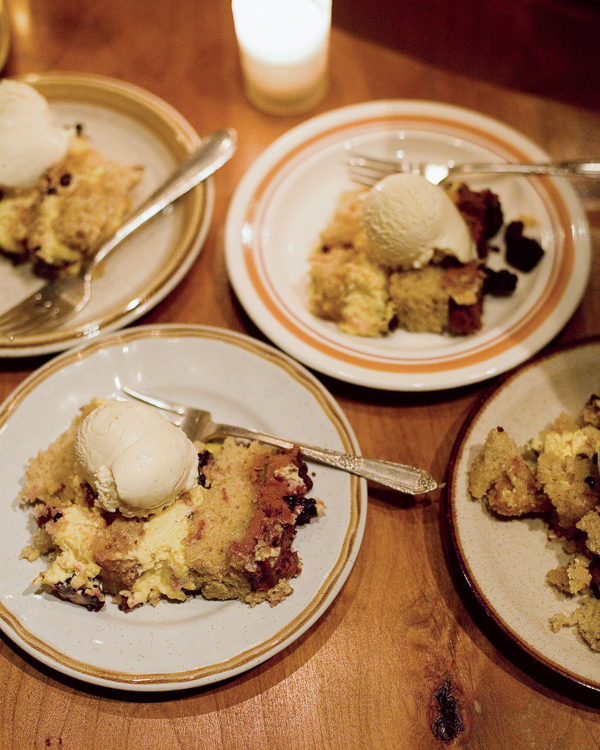 Whenever there isn’t an answer, I believe love is always the answer. If someone who believes differently asks us to cater for them, we still would. Something in their life is not allowing them to open up their hearts wider, but maybe something will at a later date. If and when that happens, I’d  like them to think of us as having empathy for where they once were. 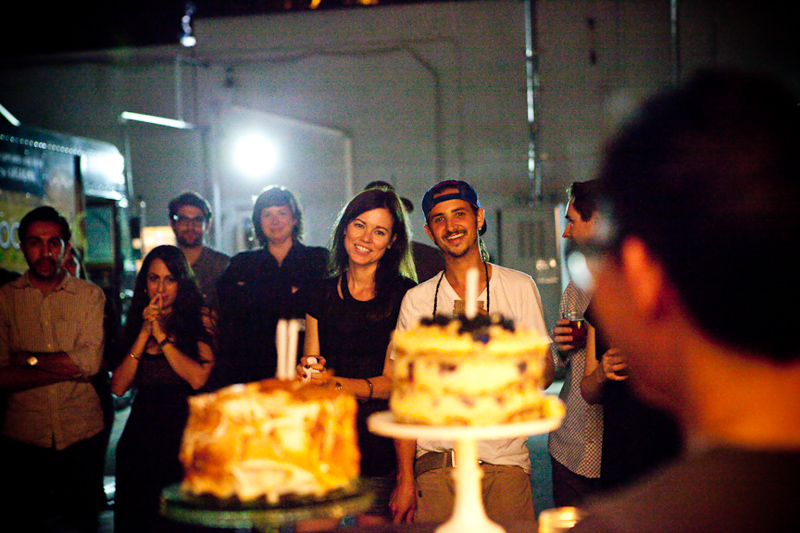 Life is a short journey, but the path is made so much easier when we embrace love and humanity for one other.