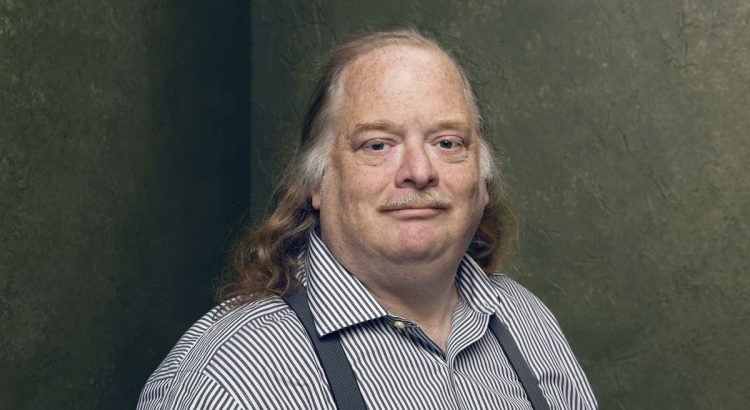 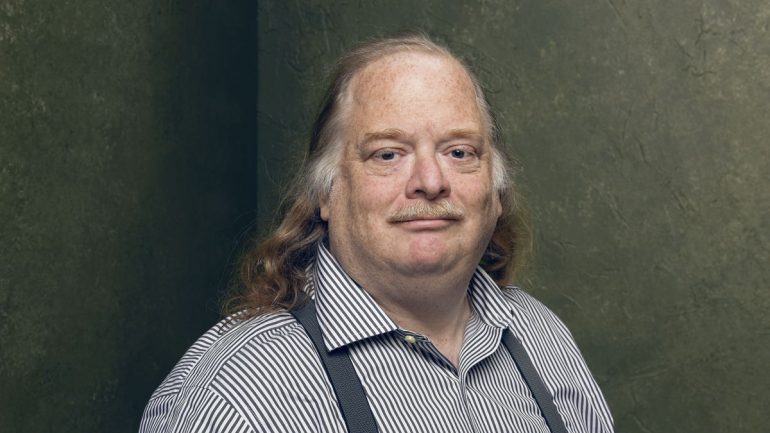 The sudden news of Jonathan Gold’s passing last Saturday collectively arrested the weekend mayhem of every busy bodied LA food maker. We were all momentarily paralyzed in bewilderment as we wiped our sweaty brows to ask: Excuse me, what? Huh?

Shock. Complete disbelief. To cook in this city was to aspire for his attention, to take for granted that you would always aspire for his attention. For many of us, when a penned tribute came, it was with a magnitude of surprise for he sought out the obscure and the weird. Not only did he review the white linen, high brow, heavily lauded tombs of our city, but also, democratically, he wrote about the decidedly less so. Overnight, food trucks as well as ethnic corners of mini malls could be blessed with massive lines and wait lists as a result of an appraisal from him. His writing was erudite, but it also revealed a thoughtful man working to understand the whole of what he was eating.

We were charmed by his attention in our early days of Heirloom LA, although he did not know us by name (that’s how obscure we were!). At the time we were cooking in the basement of the Pasadena outlet of Intelligentisa Coffee where our Lasagna Cupcakes genuinely confused every patron. Jonathan Gold championed them in LA Weekly, but he gave credit to the baristas. Nevertheless we were very flattered, so of course I featured the review HERE and I entitled it “Jonathan Gold Doesn’t Know Who We Are.”

Not  too long after, as if I had commissioned it (but the credit surely goes to Google Alerts), Mr Gold wrote THIS PIECE, which not only correctly acknowledged who made these Lasagna Cupcakes, but lifted up our little signature dish in a parade of even more compliments.

How generous. How kind.

He did this for a lot of us. He knew his power, and he used it with grace and luster. In a time where it is normal rather than obnoxious for social media “influencers” to ask for and expect handsome payments and freebies to endorse products or service providers on their platforms, tagging them and then hash tagging with #ad as if to say I am getting paid for this shout out so I only half mean it, the seemingly random acknowledgment from Jonathan Gold felt like a nod or a hug even to us more sensitive cooks, Keep it up! Without directly speaking to us, he encouraged us. He never asked for hand outs or expected any kind of special attention. From his gift of writing, it seems he sincerely enjoyed lifting up us small guys and exposing us to a much wider audience, confident in the process that his own light would keep shining as he shared  it with others. What a lesson. As a tribute to him, in a era of flamboyant self-absorbtion, I think this is his greatest lesson for us all to carry on.

Thank you, kind sir, for your words, for your graciousness, and for this lesson.